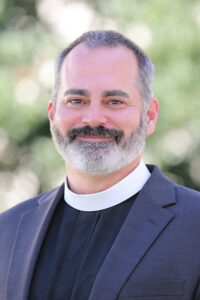 Justin is a priest, professor, and author. He has written or edited twenty books on abuse, theology, and biblical studies. 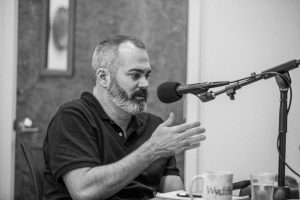 Justin serves on the boards of GRACE (Godly Response to Abuse in Christian Environments), HeartSupport, and Leaders Collective. He and Lindsey helped co-found REST in 2009. He is a co-host for the White Horse Inn podcast and a guest co-host for the As In Heaven podcast. 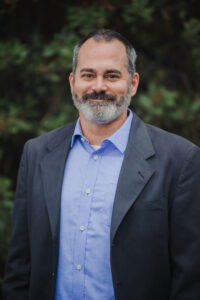 Justin and his wife, Lindsey, live in Orlando, Florida, with their two daughters.

Justin and his wife, Lindsey, are authors of:

Justin is the editor of:

Justin is the series editor for the KNOW series with Zondervan: